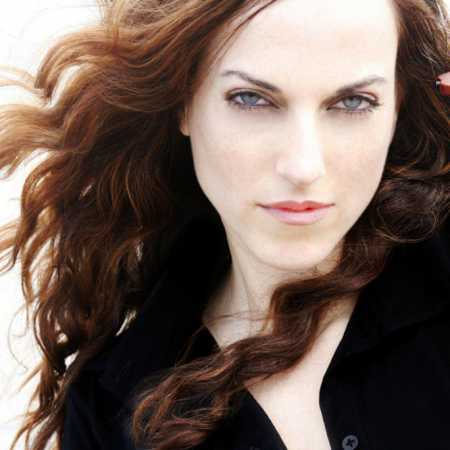 Maya Beiser, his mother French, her father in Argentina, grew up on a kibbutz in the Galilee in northern Israel, surrounded by music and customs of Jews, Muslims and Christians. This specific environment reassured her that it was music can best overcome customary and national barriers and can become a unifying language. With the perfect gaming technology, breadth of repertoire and reputation Innovators she managed vision of deep, powerful music from various artistic genres and cultures make and bring it to the best concert halls in the world. Its multimedia concerts using the latest technical achievements (for a musical concept even developed its own software) appear in the world of classical music with unexpected musical territory and offer the audience to experience the music in a new and different way.

Maya Beiser graduated from Yale University, among her teachers included Alexander Schneider and Isaac Stern. Premiers a number of contemporary works, with works such as Philip Glass, Osvaldo Golijov and Steve Reich. In her discography figures a number of film soundtracks, most recently for film After the demise of the Earth (After Earth). One of the founding members of the ensemble Bang on a Can All-Stars, her latest project Elsewhere: a CelloOpera (director Robert Woodruff), said the BAM Next Wave Festival, has seen great responses. – Translated by Automatic service