Matthias Vogt is a unique musical personalities representing the one hand, house music, or electronic scene, on the other hand, neither jazz is foreign to him. From the 80 he worked as a DJ at Mainzer KUZ himself then began to form about electronic music in the mid-90th years at the turn of the century, he worked as a keyboardist in the band "Creme 21" or "Chima" and played with them at festivals such as Rock AM Ring. Among its projects are still functioning re: jazz, electronic jazz groups playing a classic due to its higher education in jazz and popular music, this second face Matthias Vogt understandable. In the years 2002-2012 with Christian Rindermannem (C-Rock) worked in DJ and producer duo Motorcitysoul, with whom he visited the world's best known clubs in London, Moscow and Amsterdam, he himself traveled clubs from Japan, through Turkey to Switzerland. Matthias Vogt intensely focused and remixes and compilations. 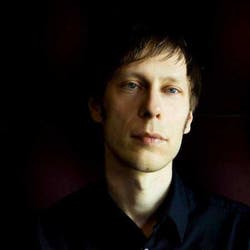 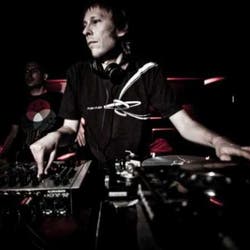 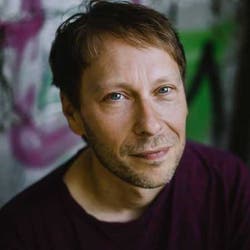 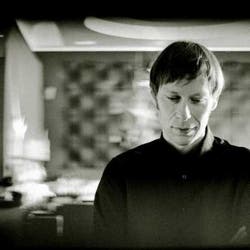