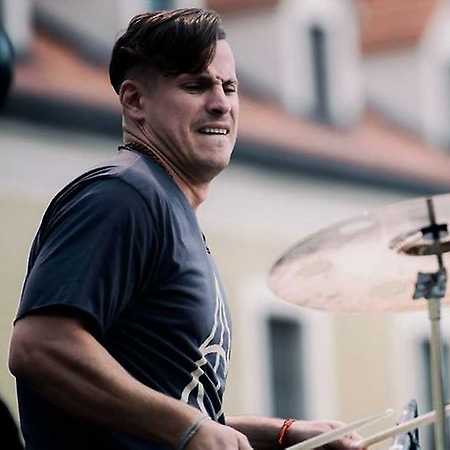 Martin Valihora is a slovak drummer and a percussionist. He was born into a musical family – his father Dušan Valihora was a professional bass player and his mother is the singer Jana Beláková. At first, he took up piano lessons and later, he started drum lessons with Olda Petráš. He studied drums and percussion at the Conservatory in Bratislava from 1990 to 1992. He played in slovak pop, rock and jazz bands, such as IMT Smile, Midi, Prúdy, Fermata, Gabo Jonáš Quartet, Barflies, Deepnspace, Collegium Musicum and others. He is also famous for his collaboration with japanese jazz piano player Hiromi Uehara.