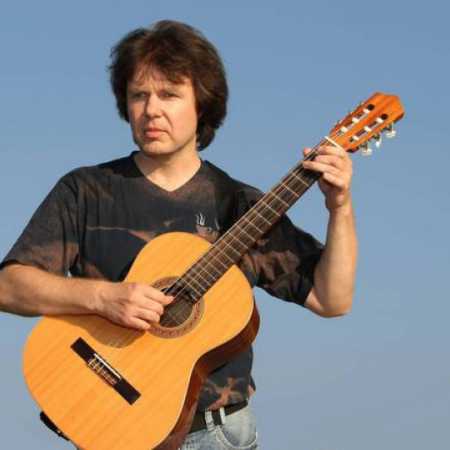 Singer-songwriter Martin Rous spent as a musician, singer and author of about a quarter of a century in the rock scene, where among other things he founded the legendary band Sunshine, which began Lenka Dusilová. He wrote lyrics for Pancha and after ten years kapelničil repertoire and formed a group of Santa. In 2004 occurs concurrently with operations in Santa, the folk scene in the trio of Narcissus, which operated for about a year and a half. – Translated by Automatic service