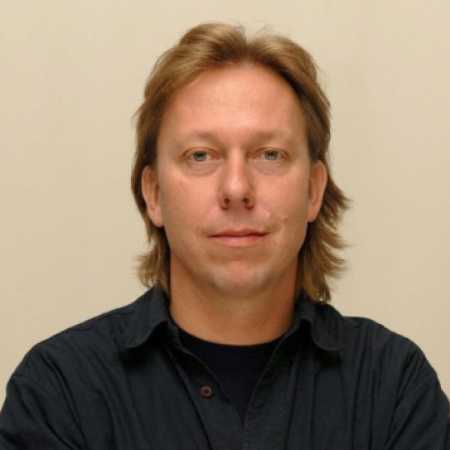 He graduated from the Conservatory j. Hedgehog, at the State Conservatory in Prague he continued to study composition and its učednickou time was the culmination of the Berklee College of Music in Boston. Arranged and conducted the musicals West Side Story, Hair and Rusalka. Together with Janek Ledeckým created the musicals Hamlet and Galileo. He composed the music for the Czech-American movie Manor, at the national theatre he composed the music for two games, among other things, directed by Jan Duck – Peer Gynt and the hero of the West. Cooperates with Janek Ledeckým, Daniel wand, Hana Křížková and Contraband Milan Svoboda. In 2000, he conducted at the Paris Bercy project Excalibur French composer Alan Simon. In 2002, the Prague State opera said his operatic debut of the Divine Comedy to a libretto by Lubomir Holzera. He is the current composition of classical music – in 2002, stated her suite for violin, cello and piano in the Spanish Hall of the Prague Castle. In 2004, arranged and conducted the concert project LUCIE and FOK. It is a sought-after arranger and keyboard player. – Translated by Automatic service