Martin Kasík is the winner of one of the world's most prestigious competitions for Young Concert Artists Competition in New York 1999 – is dedicated to the piano to play from 4 years. He studied at the Janáček Conservatory in Ostrava under the leadership of Mgr. Monika Tugedliebové and ACADEMY of PERFORMING ARTS in Prague in the class of Prof. Ivan Klánského. Is the winner of many domestic and international competitions, among others. the competition of the Prague Spring 1998, holds prices Davidoff Prix 2000 for best artist in 28 years in the field of classical music and Harmony for the Prices of the most successful young artist for the year 2002.

In 2008, he became President of the Chopin Festival, Martin Kasík in Mariánské Lázně. Since 2009, a professor at the Prague Conservatory. As podagog is also at the Academy of performing arts in Prague. 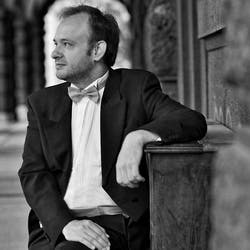 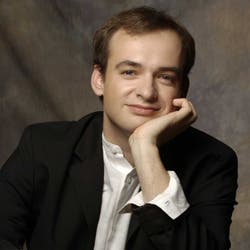 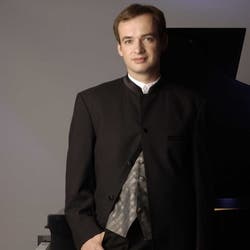 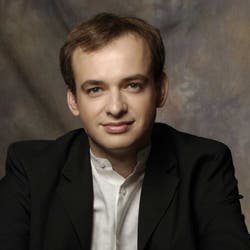 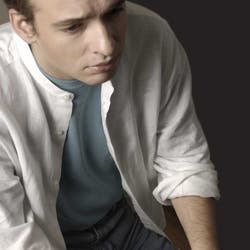 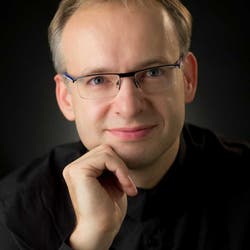