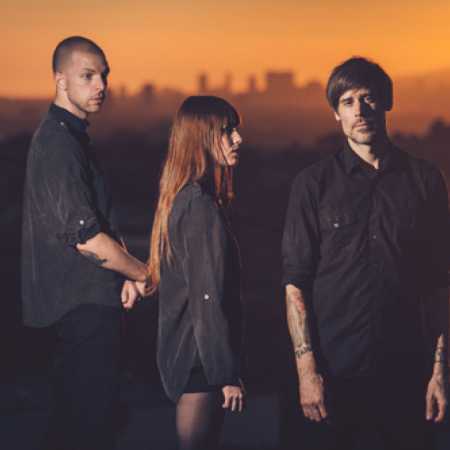 Marriages  Ride In My Place

Three members of American Marriages, drummer Dave Clifford, bass player Greg Burns and charismatic singer, pianistku, and kytaristku Emma Ruth Rundle, you will also find in the report the Red Sparowes. The similarities with the home post-rock group is several, such as the common label Sargent House (also Russian Circles, or Boris DFHVN) or another music project Nocturnes, but musically they are guilds still elsewhere. Marriages, due to the effects of India’s, psychedelia, post-punk, and a modicum of dark, heavy noise ambient music, paving the way for a less bearded audience, and it is mainly vocal, Ruth, which both formation shifts on Sonic kilometers away.

Marriages get together in L.A. in 2011, šestiskladbové EP as the duo shot a Kitsune Emma & Greg under the supervision of Toshi Kasaie, who also conducts the Melvins, Big Business, or Tool. Earned a different metaphor, as just a list of Cocteau Twins, Zola Jesus, Boris or Godspeed You! Black Emperor may be. The official big debut Salome, preceded by tasting in the form of a single Skin, came out in January of this year, Emma Ruth Rundle, meanwhile, was still sólovku Some Heavy Ocean in the last year. – Translated by Automatic service