Marmozets is in the last year of one of the most inflected names among the young bands on the British scene. Energetic formation consisting of Becca Macintyre (vocals), Sam Macintyre (guitar), Jack Bottomley (guitar), Will Bottomley (bass/vocals) and Josh Macintyre (drums) joined together at the school in 2011, and that same year they podařio to issue the first EP Passive Agressive, followed by releasem Vexed the year after. Popularity no doubt helped as well as excellent reviews on alternative music servers (Kerrang, Rock Sound).

It didn't take long, and in 2013, Marmozetz signed a contract for a respected label Roadrunner Records (e.g.. Nickelback, Korn), where the same year they released their third single "Move in order to Shake the Hide. Uncompromising and energetic sound with a strong voice in the lead singers and Beccy Macintyre noted radio stations provide marry him even Zane Lowe on BBC Radio 1. 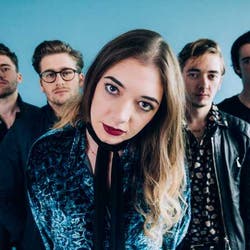 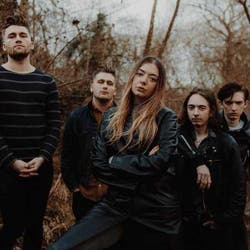 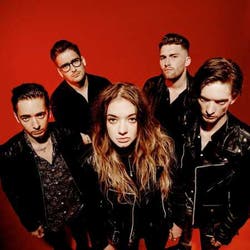 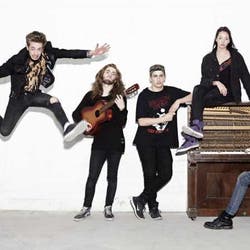 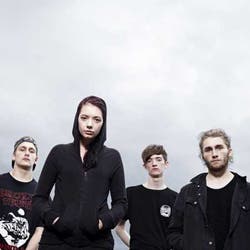 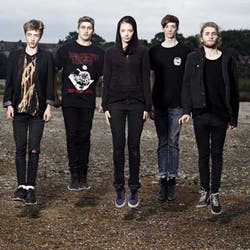 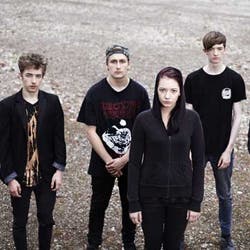