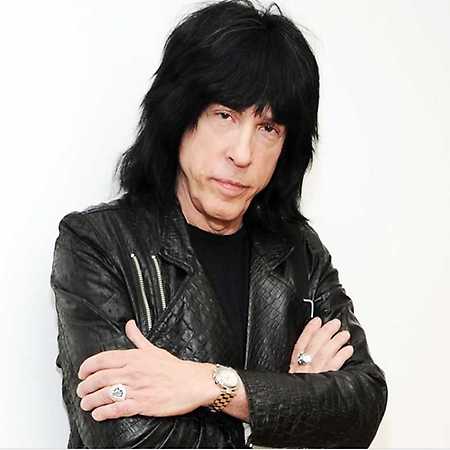 Marky Ramone is an American musician, best known as a member of the Ramones, but he also played in other notable bands like Dust, Wayne County and the Backstreet Boys, Richard Hell & The Voidoids or Misfits. Although not the original drummer, is the only living member of the longest assembly Ramones (15 years), which were with him: Johnny, Joey and Dee Dee. – Translated by Automatic service