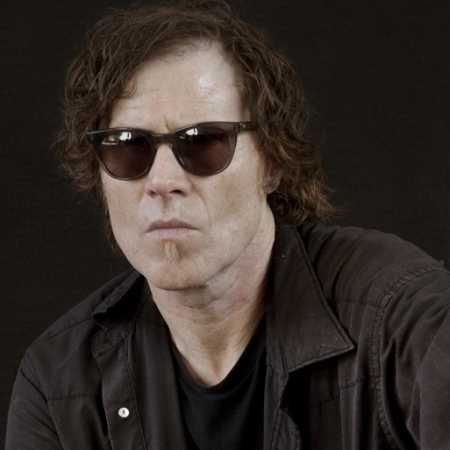 Mark Lanegan is an American rock musician and songwriter. His musical career began in the 1980s. years in a group of Screaming Trees, which is usually sorted into the grunge style. Already at the time of his tenure in the group released Lanegan also his first solo recordings. After the breakup of the Screaming Trees at the time became a visiting Member of the band Queens of the Stone Age. In the last few years, he primarily focused on cooperation with various musicians and projects. Among other things, he made three recordings with the Scottish singer and cellistkou Vishnu Campbell, two albums with Soulsavers and with his friend Greg Dulli recorded their debut project, The Gutter Twins. – Translated by Automatic service