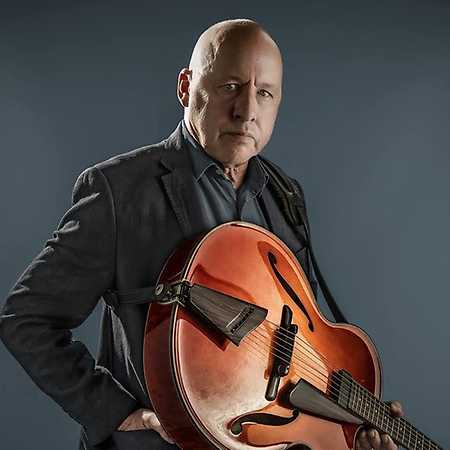 Mark Freuder Knopfler is a British guitarist, singer and songwriter. His singing style is best described sprechstimme German phrases – not exactly singing, not directly speech. Mark Knopfler is best known as the guitarist and singer of Dire Straits, but also released several solo albums and has played in other groups (such as The Notting Hillbillies), and collaborated with other musicians such as Bob Dylan, Eric Clapton, etc. It is considered one of the best guitarists who play finger without picks. – Translated by Automatic service