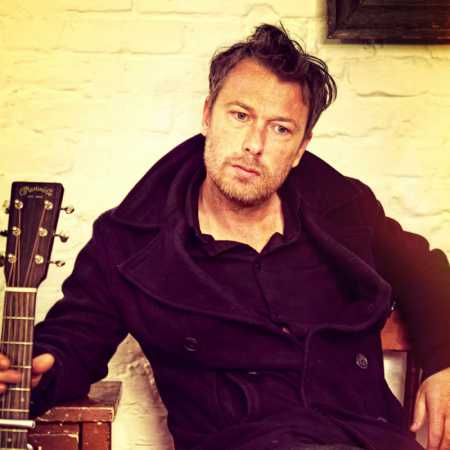 Mark Geary You're the only girl

Mark Geary’s distinctive Irish personality, but also American folk scene. Emigrated from Dublin in 19 years in New York, where he quickly developed its own expression, and settled in the local folk community. Then he began increasingly returning to Green Island and became an integral part of the rich Irish musical ferment 90th years, from which sprang among others, The Frames, Damien Rice and Bell X1. The leader of The Frames Glen Hansard can still share strong bond of friendship, repeatedly toured both his solo concerts and with the band. – Translated by Automatic service