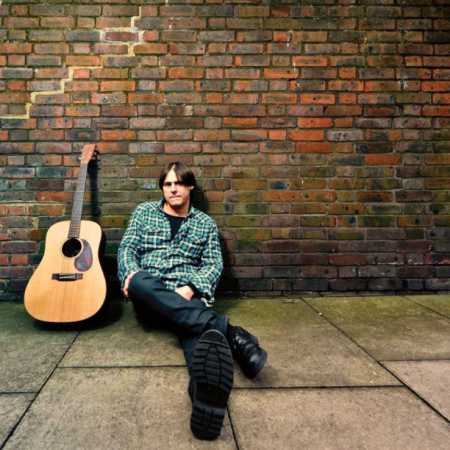 Marek Choking is a singer-songwriter, who performs with his band Blend. Previously played rather vigorous folk rock, but recently the sound has changed in the present, rather acoustic sound. In this spirit, carries the latest album, which was established in 2013. Smoother, but a dynamic repertoire is made from the songs of the first album, but also innovations planned for the new CD. – Translated by Automatic service