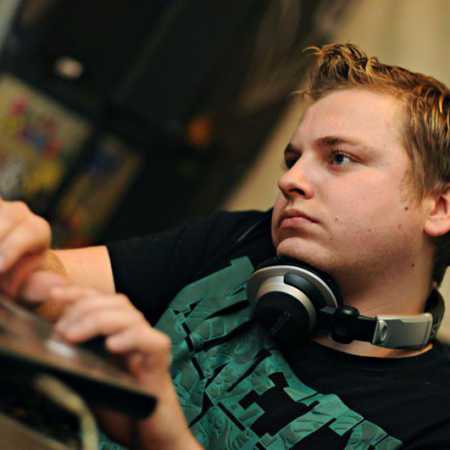 Dj Manack, real name Jan Maňák, the time came for the first time in seventeen years, when he bought his first turntables and mixer. First, he focused mainly styles of techno and house. Since 2006, played through Final Scratch and music you bought on the internet. Gradually begins to devote styles of electro and breakbeat where i stayed. Since 2007, the resident club night Session Join the club Fleda, where he played alongside such names as Aquasky, Hyper, Unique 3, Breakfastaz and ID From the same year organized together with DJ Siesta and Flashbeckem club night In Progress, where they are regularly invited talents European electro scene. So he played with DJs like Philipe de Boyar, Boy 8-bit, Andy George and Clarke Able. – Translated by Automatic service