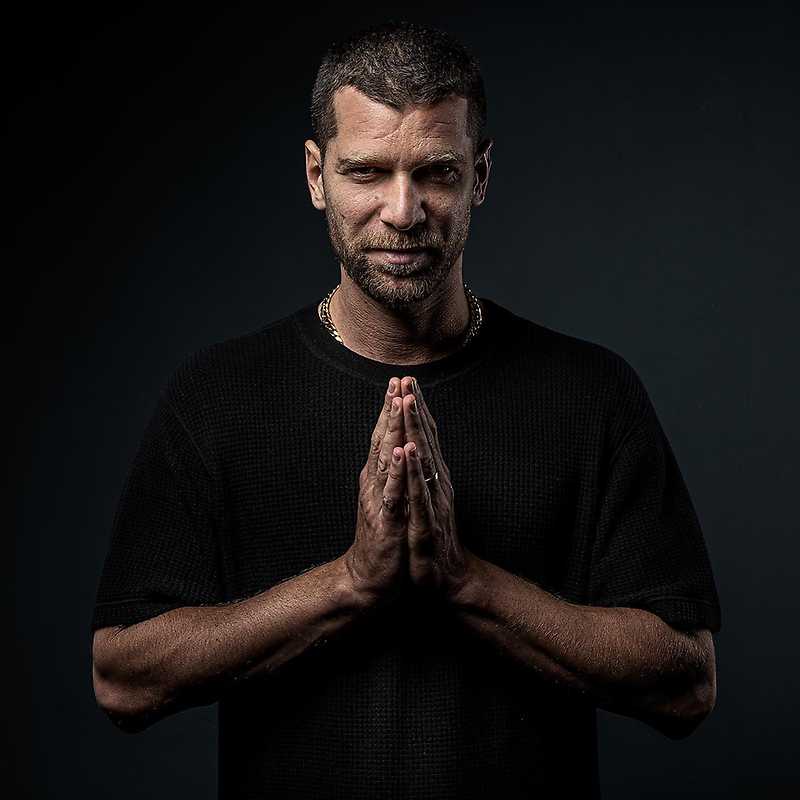 Majk Spirit is a Slovak rapper and member of the group H16. In 2011, he released his first solo album New Man. In 2012, he won two awards in the Slovak Slavik poll: the Discovery of the Year and the Best Video of the Year. A year later he also won the MTV Europe Music Award in the category Best Czech and Slovak Act.