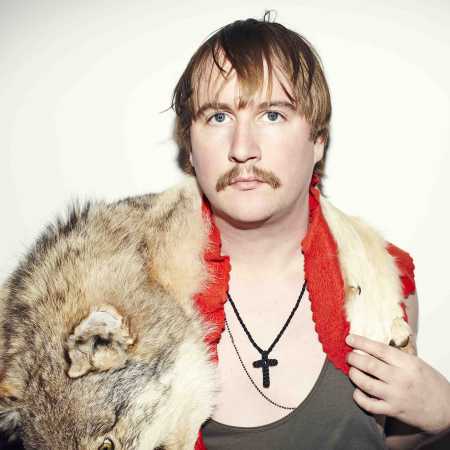 Machinedrum & Rosie Lowe  What Is This

Travis Stewart is twenty-nine in the world of electronic music fairly established persona: already at the turn of the millennium began flirting with the then-fading wave IDM under the pseudonym Syndrone. As a former drummer began Machinedrum school marching band intercut their synthetic pastiche of hip hop, and soon became one of the most respected artists in the field zlámaných beats. In his catalog he included the Scottish team of Lucky. The sound of his current opus Room (s) stuck somewhere between roughly chopped rhythms and nostalgic houseovými raves. No wonder that the album was released on Planet Mu label, which currently focuses on urban dance styles such as Chicago juke or resurrection jungle. This year, Stewart also wrote a critically acclaimed as one-half duo Sepalcure.