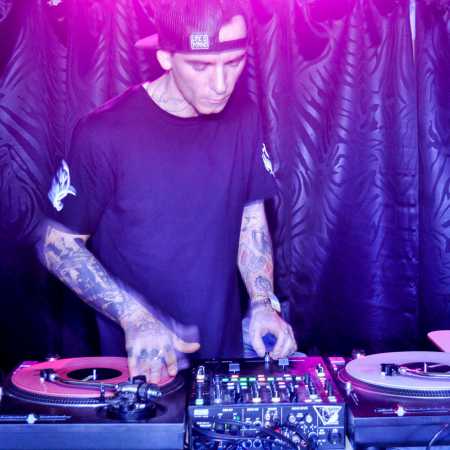 DJ Lu2 is no rookie, has been playing since 2005, and is primarily known as a party DJ – in the past played with horror corovou formation of a bow and arrow, and in recent years had risen among the most frequent names of hip hop events, from the plates with line mainly hip hop and R & B, but also resurfaces in funk or dance hall. This native of South Bohemian played alongside such names as Nironic, Rasco, H16, Dj Wich, Kontrafakt and many others. DJ LU2 is simply either loved or hated.

During recent times but started playing the young, there occurred a fundamental shift its production and plunged the technical DJing, training hard and earned the respect of the people who had not previously come to taste. – Translated by Automatic service