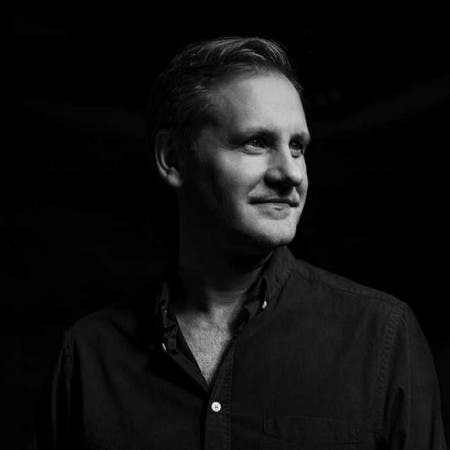 Michal Maudr, stage name DJ puppet, is a Czech DJ. He is, above all, the music style of the house. Comes from Prague, Žižka during childhood, the family moved to Prosek. His father was also a disc jockey.

Michal Maudr originally taught at the automechanika. Gradually, the disc jockey got to work, even if it was for a long time the main source of his livelihood. Beginning in the early 1990s. years in the Prague Club bunker, then passed the Club Futurum, where he primarily guitar and new wave projects, finally ended up in a large Club Roxy. He was an important person in the first housovém of the Czech Republic with the name ToMaMiv. He co-founded the Agency Roxydust House Factory (later Roxydust), together with Jaroslav Krampolem and Peter Hoškem started the tradition of partying in the cultural House Ládví. Looking for inspiration for the more experienced colleagues from Berlin, Belgium and Amsterdam. On foreign travels, he worked in major clubs. He played alongside the world’s top DJ’S such as Carl Cox, Darren Emmerson, Silicon Soul, Terry Francis, DJ Sneak, etc.

DJ Puppet best known House, according to his own words he likes the slower music, vocals and melodies. – Translated by Automatic service