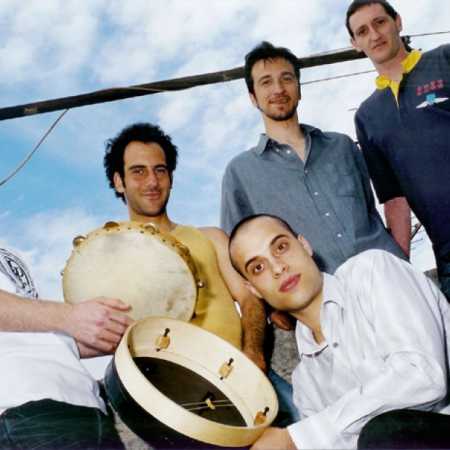 Tambourines, clapping, stomping and six male voices – are marseillští Lo Cor de la Plana. They are unique in the world that do not update traditional music using samplers and remixes, but copyright to shift polyphony, which is in contrast to traditional Corsican polyphony group of creative invention. Six male voices songs from old songbooks rapperského shifts in tempo and is accompanied by a frenetic stomping, clapping and tambourine. Group Leader Manu Theron lived for several years in Algeria and Bulgaria and melodies embellished with exotic rhythms, which culminates with a fatal inevitability of Moroccan Berber ritual. The band’s repertoire is exclusively oksitánštině, the language of medieval troubadours, which is in Marseille, home town of the group, spoke before 100 years ago, but has songs drawn from the local underworld. Using purely organic methods without keyboards or synthesizers are Lo Cor de la Plana comparable with Finnish Värttinä. – Translated by Automatic service