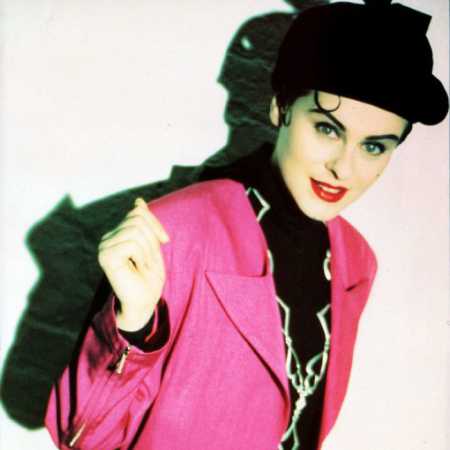 Lisa Stansfield  All Around The World

Among her best-known and most successful songs include: “All Around The World”, “Change”, “Never, Never Gonna Give You Up”, “The Real Thing”, “Time to Make You Mine”, or “Set Your Loving Free”. Lisa Stansfield sang several duets with George Michael, Barry White and the Queen, and has participated on the recordings, Someday (I’m Coming Back) the soundtrack to the movie the bodyguard with Kevin Kostnerem and Whitney Houston, and the song of the movie indecent proposal with Robert Redford and Demi Moore. She was nominated twice for a Grammy Award in the categories of Best New Artist and Best Female Pop Vocal Performance. Four of her albums have become the best selling internationally with more than 15 million copies worldwide, and has created more than 20 singles. Lisa Stansfield never crave for glory, try to stick to the trednů, just wanted to make good music and his career has its own pace of life. Won a number of awards, including the Brit Awards, Billboard Music Award, or World Music Award. Her biggest hit All Arount The World Track was number one of the charts in many countries of the world. In the United States, this was a number one hit in the Hot Dance Club chart and the Hot R & B/Hip-Hop Songs, and the third on the Billboard Hot 100.

In 2004, she released her sixth studio album, The Moment, which was produced by Trevor Horn. It was a collection of greatest hits, which reached on a Platinum plate. Lisa Stansfield sell out their first British tour, including London’s Royal Albert Hall. In the year 2013, Lisa Stansfield, and he returned to the limelight with his new album Seven on which he participated in as well as her husband and longtime collaborator Ian Davaney. The release of the new record was marred by 2013 sold out European tour. – Translated by Automatic service