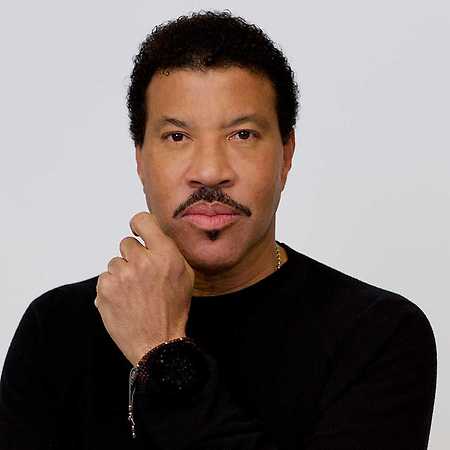 American Lionel Richie’s music world known primarily as a singer and author mainly love ballads. His compositions range from soul and funk drive. In 1967 he initiated the group the Commodores, which also served as a singer and saxophonist. The first solo success is the authorship of the song “Lady”, which is performed by Kenny Rogers came in 1980 at the top of American charts. Richie formation is associated with the lives of several generations throughout the world. His music remained for his fans in conjunction with important life moments – first kiss, first wedding dance, the first track, the first child.