Leslie Clio is a German singer and songwriter. She has played with Keane, Marlon Roudette, Phoenix and Joss Stone on tour.

Her first album Gladys was released in February 2013 and reached number 11 on the German Albums Chart. Its second single I Couldn't Care Less appeared on the soundtracks of the movies Schlussmacher and Today I'm Blonde and entered the top thirty in Austria and Germany. The following year, Clio was nominated for Best National Rock/Pop Female Artist at the 2014 Echo Music Prize and was a guest singer on Oliver Koletzki's single No Man, No Cry.

In 2015, Clio appeared on Shuko's record For the Love of It with the song Heatwave featuring Talib Kweli and became one of the five members of the German jury for the Eurovision Song Contest 2015 in Vienna. Her second album Eureka was released in April 2015. 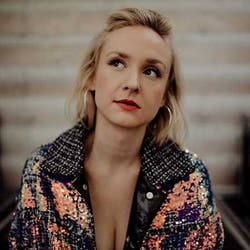 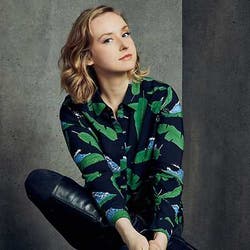 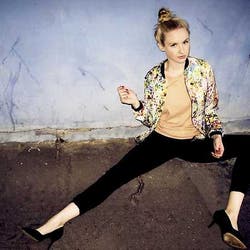 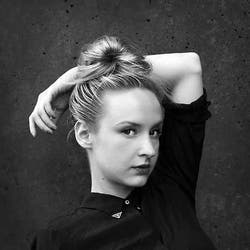 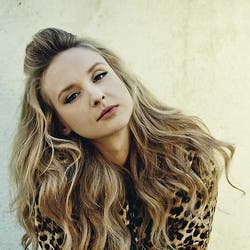