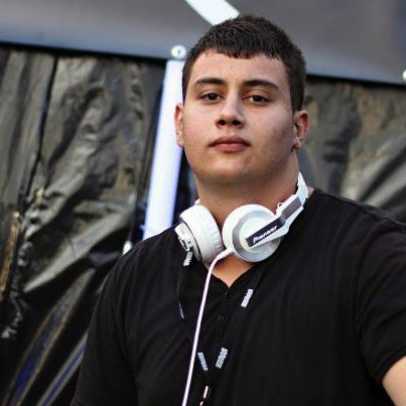 Lee, whose real name Lubomir Melko, is a young and talented DJ Vyškovský that has emotion, love and attention for music since childhood. The secrets of DJing came at a very early age when he began to explore the world of digital music, which enabled him to mix and form. Over time, had access to analog audio, but after trying to come back to your PC which enabled it to more possibilities and creativity. At just 16, he got an offer to play alongside elite DJs in district and then in the best club Vyškovská enterprise Alcatraz, during which he showed a regular radio show on Radio Kiss Partymachine where they played their set. – Translated by Automatic service