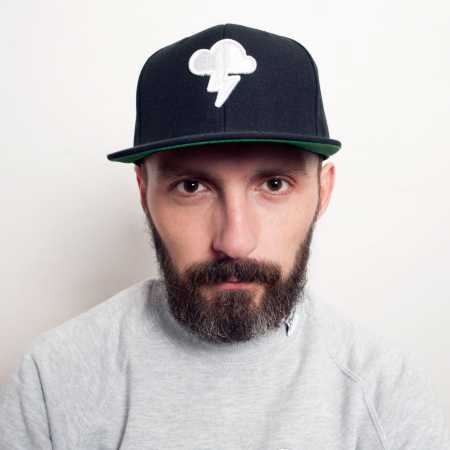 LA4 is a Czech rapper, is known for frequent cooperation with the band Indy & Wich. In 2007, he released his first solo album, and was awarded the Panoptikum La4 him Angel in Hip Hop Album of the year category & r’n ' B and then in 2010 is the second album by La4 Gyzmo. – Translated by Automatic service