The band Kraftklub was formed in 2009 in Chemnitz. A year later, she released her first EP, Adonis, which define the Maximus sound. Exuberant combination of indie, rap and ska brilliantly reflects the atmosphere of the student town, from which they originate. After the release of the debut of Mit to in 2012 started the band to play on the larger stages and the opening act established names such as Beatsteaks Fettes Brot or. For the first time, also looked at the brief tour abroad-to South America. In 2014, followed by the album Schwarz, which collect In a positive reaction from both critics and fans. Shortly afterwards, the band went on a European tour, which visited for the first time in Prague. From the tour was taken live recording of Randall, that came out this year and great captures the energy and commitment of the band during concerts. 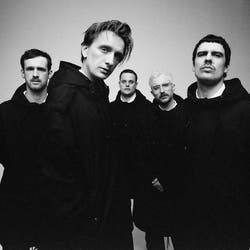 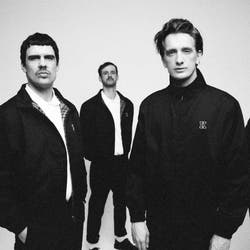 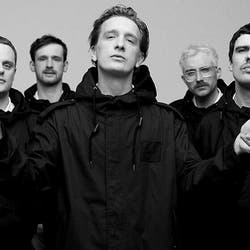 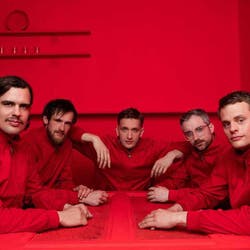 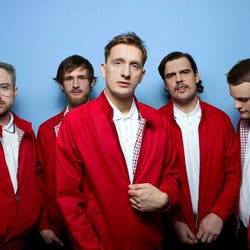 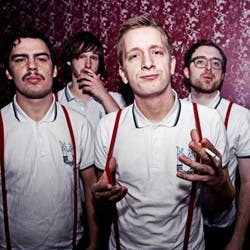 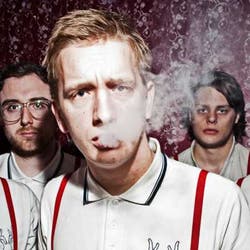