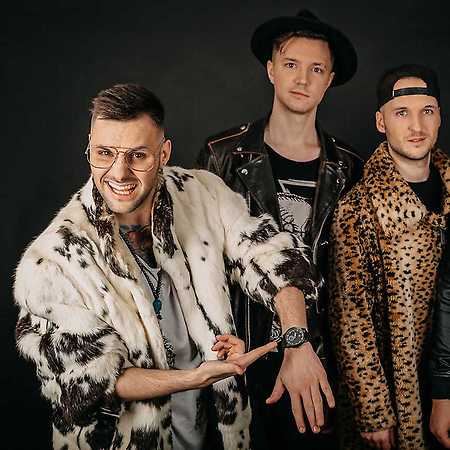 Koblížc! band since its beginnings prior to mad reputation energetic band, which of itself does not hesitate to give concerts all until the last droplets that subsequently drew strength from its fans and, at best, a few hours of sleep reflected in another concert. Josie, Robert, and Tom Wilip doing it this way for 4 years and after more than two hundred concerts played it yet seems as if these were created. – Translated by Automatic service

Stars Are So Far