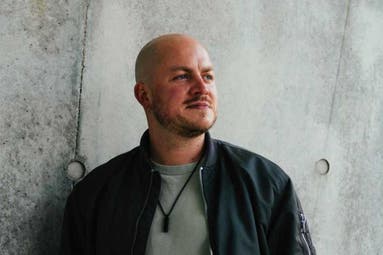 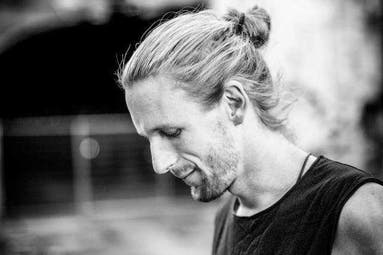 KitKatClub is an established techno club in Berlin-Mitte. The naming of the club was inspired by the legendary Kit Kat Club from the musical Cabaret in Berlin in the 1920s and 1930s. The intention was to resurrect the provocative, shrill and extraordinary atmosphere of the club from the musical with its permissive action art in a contemporary way.

The founders, Carinthian-born Simon Thaur and his partner Kirsten Krüger, were influenced by the atmosphere of the Sunrise Beach parties in Goa in the late 1980s and the sexual possibilities found in various S&M clubs. To this day, the club is known for its high level of sexual permissiveness. 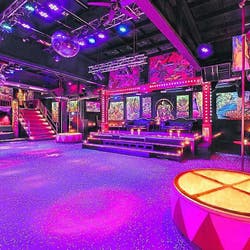 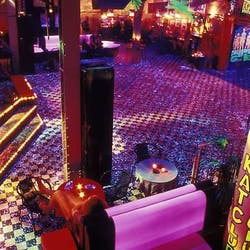 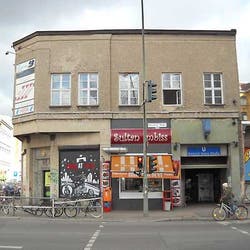