To become a professional ballet dancer, námořnicí, or beauty queen. Finally, Kiesa Ellestad-year-old Rae opted for career of the singer. The public's attention, in particular, the single won the redhead's Hideaway. The clip, filmed on a single shot, in which Kiesza protancuje Brooklyn street, seen on YouTube to date, more than 150 million people. The song immediately conquered the British hit single and Kiesza overnight has become a phenomenon. As later revealed, paradoxically, was just a Hideaway for 90 minutes.

Keisza is no rychlokvaškou of the music industry, although it might seem at first glance. Before he moved to New York to pursue music full time, she graduated from the prestigious Berklee College of Music in Boston. Later she wrote a number of songs for such stars such as Kylie Minogue, Rihanna or Icona Pop and she should be Skrillexem or Diplem. 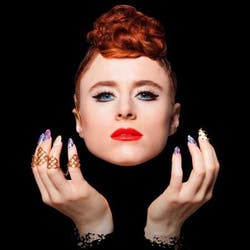 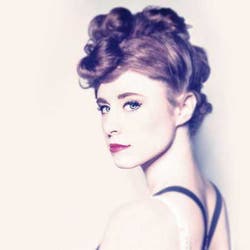 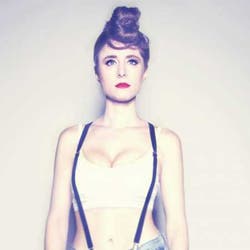 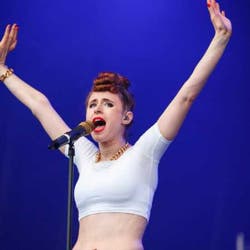