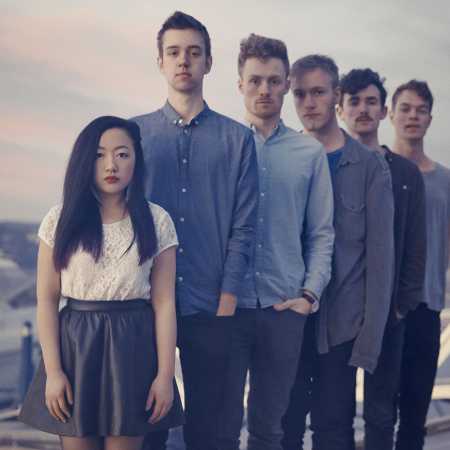 Kid Astray  No Easy Way Out

From the time when the gang of six young people met in high school in Oslo and teamed up to India’s love načichnutým dance pop sounds already five years. And the difference between their first hit not only after making the rounds of Norwegian radio and earbud from the debut album is a lot of fierce. What was the first project of the six-crazed teen-agers is now sound, which can stand out on the world’s pop scene. On purpose to compare the sound of The Mess from the year 2012 and the current stones Day In June.

During the five years of their existence, have managed to work together with the Cosmos, Music, their first EP Taking You With Me "produced by Tord Øverland Knudsen (The Wombats), and in 2014, signed a contract with Big Life Management (Snow Patrol, Bloc Party, The Verve, …). And, finally, their debut album, Home Before the Dark, which was released this year, produced by Joe Cross known from cooperation with Hurts or Chloe Howl. – Translated by Automatic service