Keane is a British pop band, which is characterized by melancholy sound that completes the soulful voice of singer Tom Chaplin. The band was founded in 1997 by a trio composed of singer Tom Chaplin, pianist Tim Rice-Oxley and drummer Richard Hughes. The fourth member of the band's bassist Jesse Quin, who joined the group shortly before the release of their debut album Hopes and Fears in 2004. Same year it became the second best selling album in the UK. The same success and garnered the second album Under the Iron Sea in 2006. Keane released many other albums, including Cause and Effect in 2019. 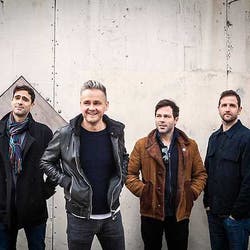 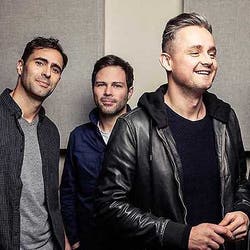 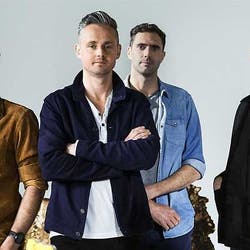 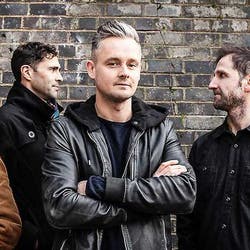