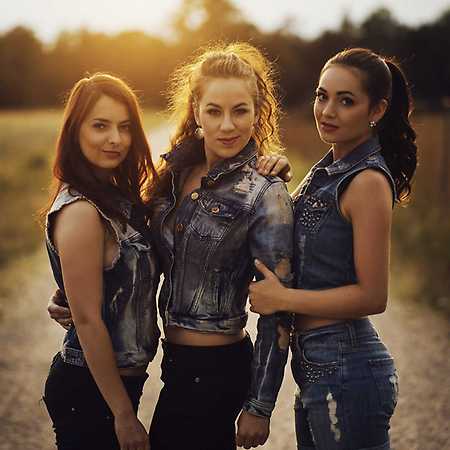 K2 is a girl rock band from Hradec Kralove, whose history dates from 2002. In the current formulation, however, has been playing since September 2007. Currently concentrating on his own work, composed new songs, but the concerts you can hear songs by AC / DC, etc. Today, the band had several hundred concerts not only in the Czech Republic, but also Germany, Poland, Slovak Republic and even in Bulgaria. The average age of the band is 17.5 years.