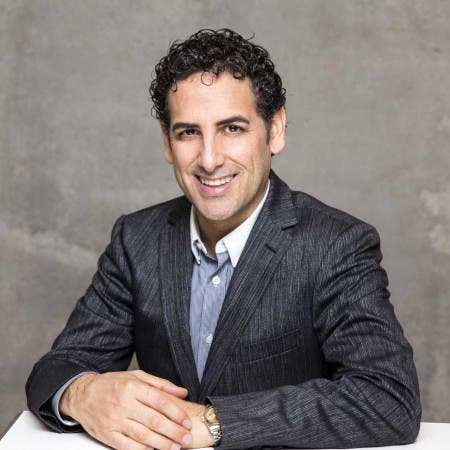 Juan Diego Flórez is a Peruvian operatic tenor, particularly known for his roles in Rossini operas. Flórez’s first big breakthrough and professional debut came at the Rossini Festival in 1996. At the age of 23, he stepped in to take the leading tenor role Matilde di Shabran when Bruce Ford became ill. He made his debut at La Scala in the same year as the Chevalier danois in Gluck’s Armide.