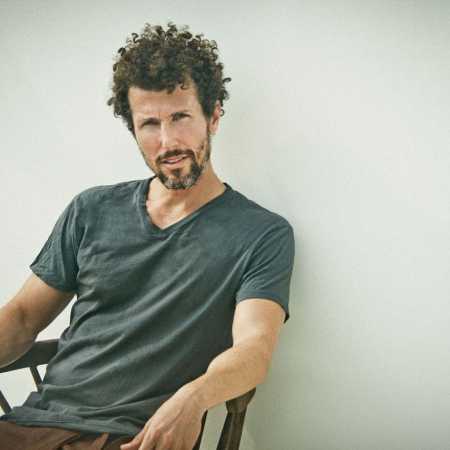 Josh Wink, although originally from Philadelphia, thanks to its great as a “Higher state of ConsConsciousness”, “I'm ready” and “don't laugh” has become one of the main exponents of acid music rave revolution & in the 1990s, when the German legendary party Mayday appeared in 1995.

Winkovi, unlike some of his colleagues did, that would be semlela fast digital time, but even after 25 years on the stage belongs to the nejzářívějším and nejkreativnějším personalities of electronic music. Suggests even a successful album of the year 2009 “When a banana was just a banana”, and, after all, also the participation in the main times of the current biggest festivals and the most famous clubs of electronic music. – Translated by Automatic service