Josefov Fortress is a large historic defence complex of 18th century military architecture, built between 1780–90, in Jaroměř, eastern Bohemia, Czech Republic. Together with fortress Terezín, it was intended as protection against attacks from Prussia, but its military importance, like other such fortresses built across Europe, was minimal as decisive battles were often fought elsewhere. Since 1948 it is part of the city of Jaroměř. Over the years, the fortress has been converted into a residential district. 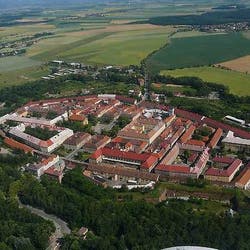 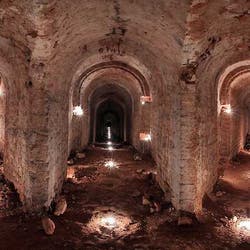 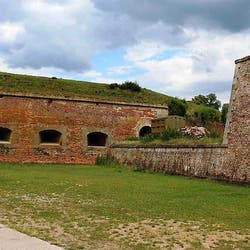 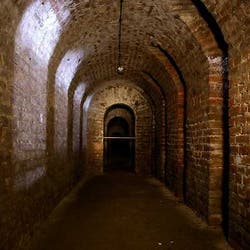 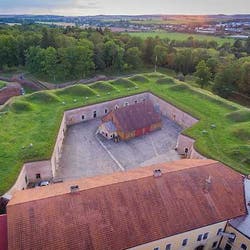