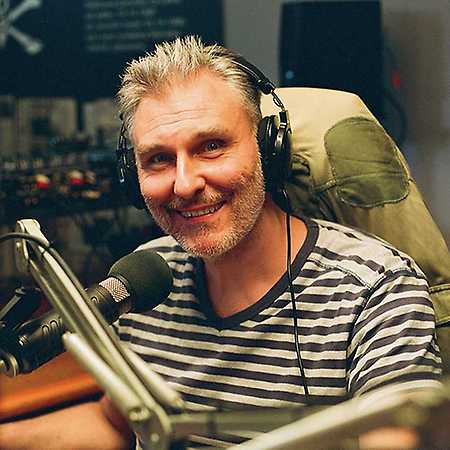 Josef Sedloň is a Czech DJ who works for Radio 1 in the Czech Republic. He is an expert on many types of music. Since the early 90’s, Sedloň's career has been closely linked to the Prague alternative station Radio 1. He began DJing in 1992, at Klub 007 Strahov, using only CDs and audio cassettes. In 1995 he discovered the power of decks and vinyl, and began to attract fans with energetic sets full of acid trance and funky techno. He finds himself the most comfortable with breakbeat. Source: wikipedia.org