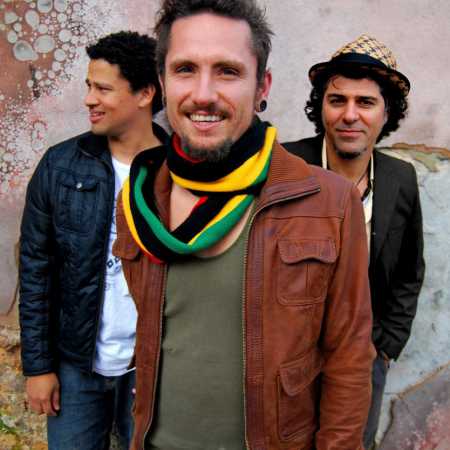 Followed album Sunrise Over Sea (2004), which sold gold in the very first week of sales. Another board is appointed by the Grand National (2007). Group issued on the independent label Jarrah Records, part of which belongs to John Butler.

The band often change their composition. The last time was in mid-2009, when the post drums reappeared Nicky Bomba (John Butler’s brother-in-law) and now plays bass Byron Luiters. new album should be released in early 2010. The single One Way Road so far indicates the tendency of the mainstream. – Translated by Automatic service