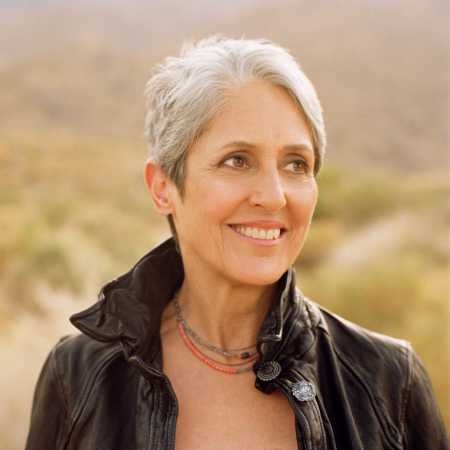 The famous American singer (singer and guitarist) from New York (b. 1941). The first has gained more popularity at the folk festival in Newport in the year of 1959. A year later he established himself as a successful first album. Since the beginning of the 60th years worked with Bob Dylan, whose songs often taking in their repertoire.

Although she was a good songwriter, songs from other artists (or folk songs) always formed a significant proportion of their recordings. Is known to be zpopularizováním song We Shall Overcome. This is related to her since the mid-60th years, an increasingly important activity in the policy. In 1969, singing at the Woodstock festival (at that time, and very often speaks against the war in Vietnam).

In 1972 transferred to A & M and its recordings have also become rockovějšími. Is known for its participation in Dylan’s concert project Rolling Thunder Revue (in 1975). Joan Baez became a widely respected authority in the field of music, and beyond. – Translated by Automatic service