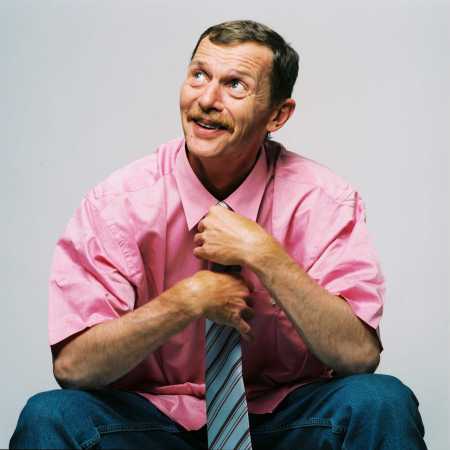 Jiri Schmitzer is one of the most prominent Czech songwriters. The Republic is perhaps music fans who would not know his “songs” as Bynďa, Japanese, you have to do it?, Neck farted … His concerts are always a great experience, yet many fans accused him, that does not play a song you have to live on it?. Two years ago in an interview on Radio Beat promised to put the band on several festivals and gives a lot of them will play’s reproaches and part of the show with the band behind. The band consists of rhythmic bands ETC – So Paul Rock (guitar), Jiri Vesely (bass) and Jiri Zelenka (drums).