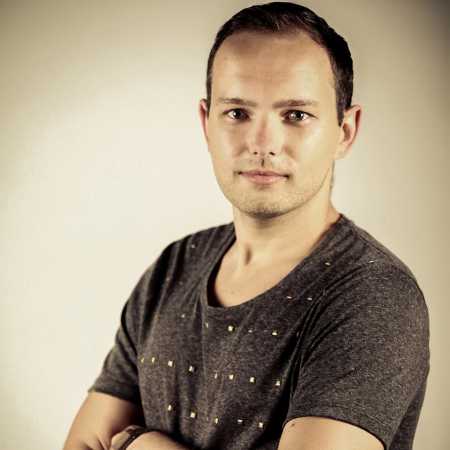 JB began his career at the end of 2006. His beginnings were largely influenced by the then techno scene in the Czech Republic, so first performance took place in the underground techno events in northern Bohemia and Prague. A major turning point in his DJ career took place in 2012, when he receives the opportunity to play in clubs toaster, Mecca, Yes Club and Chapeau Rouge and the leading Czech dance parties Apocalypse, Cinda Open Air or Minimal People on the Roof.

Since the beginning of 2013 together with DJ JB Flesh became a resident Minimal People party, which is currently one of the most respected techno club nights in the country. That same year, JB played his first set at legendary clubs in Prague Roxy and Radost FX. – Translated by Automatic service