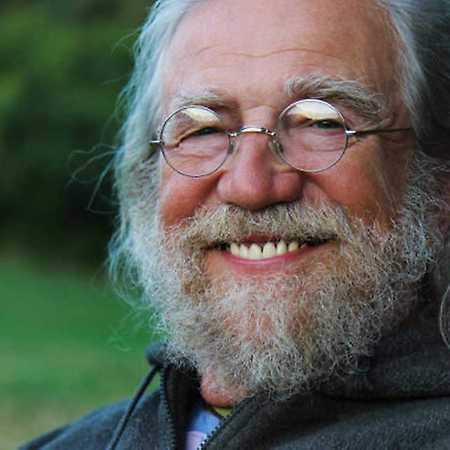 Jaroslav Hutka is a Czech folk musician, composer and songwriter. At the end of the sixties, he began performing with Vladimir Veit (Hutka and Veit). Later, with his own music program, which, inter alia, popularized by Moravian folk songs. He won many supporters, and he was evaluated as a singer-songwriter of the year. He was a founder and member of the Folk Association of Saffron. He became a signatory of Charter 77 Due to constant police harassment (Action Redevelopment) left Czechoslovakia in October 1978 and lived in exile in the Netherlands. After the fall of communism, the 26th November 1989 and returned the same day already sang the manifestation of the Civic Forum on the Letna plain. Over time he became a critic of the Czech post-communist democracy. Today he publishes his own creation. Burn a CD on your home computer, he can draw and print and packaging itself is selling or giving away at their concerts. – Translated by Automatic service