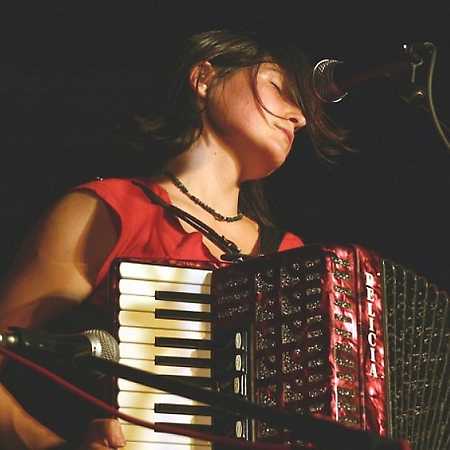 Jana Vébrová the Czech singer with a strong voice, harmonica and ingrown roots firmly in the ground. The accordion began to play alone in his 17 years. The music world was discovered Prague band active, which it completely as an unknown, inexperienced, and the audience back to the rotating songwriter hauled over a year after the Czech Republic. After that, she gradually began Jana rozkoukávat released in 2007 with Ivan Acher their debut album Kykyrý the Indies Scope. – Translated by Automatic service