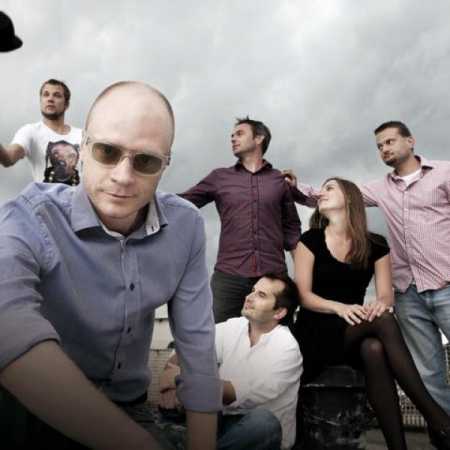 Jan Budař founded in 2005, the band Eliščin Band. He named it after Eliska Boušková because she wanted to please. Eliščin Band and Jan Budař already released three albums. 2005: Songs for and mares – sensitive to cult movie soundtrack with songs you will not find in the film. 2006: He flew the Eagle – seventeen songs about love with six extra clips. 2008: The Metamorphosis – album with songs that are not afraid to have its own story. And 2012: Slightly awake – the best entertainment at the end of the world. – Translated by Automatic service