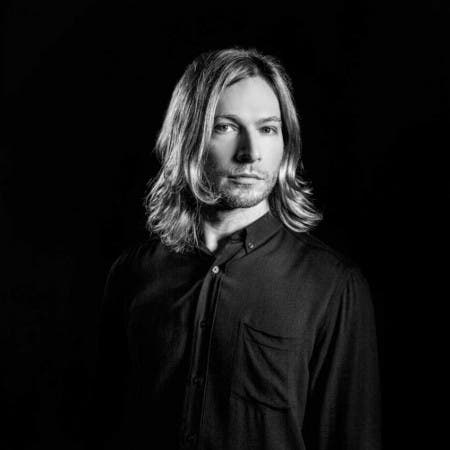 James Zabiela is from Southampton, England, and his concept of electronics has never been possible to cover in a single mold. In the early days of his career was mainly a mixture of house and breakbeat. Although it is now regarded as a tech-house DJ, elements of breakbeat we can still hear his sets. Since 2001 the countless releases under the name Renaissance, like most housových greats such as Sasha, John Digweed and Hernan Cattaneo.

James Zabiela is highly prized for quality remix job you have shown interest as well as bands like Hot Chip or Radiohead. His remix skills are evident also in straight sets, which uses countless mašinek including your iPad for disassembly and subsequent resorted played songs, all live. – Translated by Automatic service