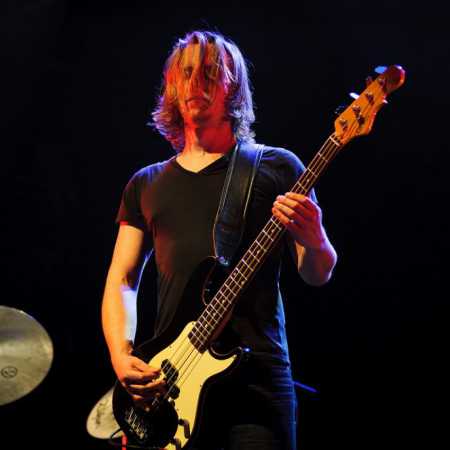 British musician this year debuted on the Norwegian brand Miasmah excellent Tribute album-an epic těžkotonážním monolith, in which shades of more extreme guitar music from black metal, shoegaze, after slowly lick and eat as massive flames off to heaven. Intensity and a strong bass line reminds of early Swans (Filth, Cop), but their violence and bestiality is replaced by dronovou hypnotičností and audio filigránstvím, which still lacks the proper portion of dirt. James has otherwise several cooperation, from which is worth a special mention, several with drummer Tony Buck (The Necks), which participated in the James’s debut. – Translated by Automatic service

Milan from the Sand