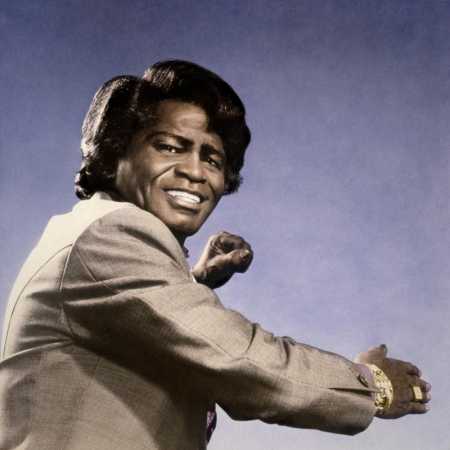 James Brown  This Is A Mans World

James Brown was an American singer, songwriter and music publisher. Had a major influence on the development of soul and funk music, and his compositions were greatly influenced the sound of hip hop. Among his most used nicknames were Mr. Please Please Please, Mr. Dynamite, but most notably The Godfather of Soul. Tour began at the beginning of the 50th years and at the top of the music industry moved until his death in 2006. Just less than two months before his death he gave concerts in Prague. – Translated by Automatic service