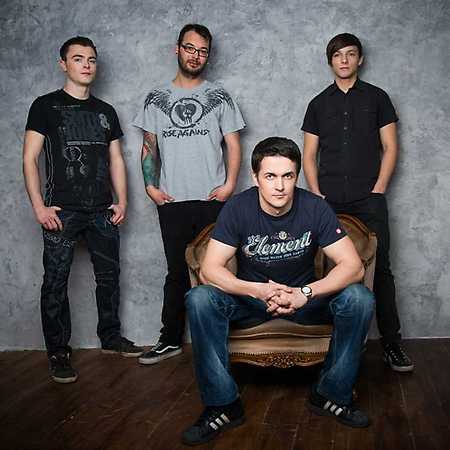 The band was founded in 1992, by former drummer Alex and guitarist Radek. Its members are Alex, Radek, Karl. The band gradually moved from punk rock to pop punk. The band is popular mainly among young people. Probably the band’s biggest hit is a song from the CD School Keep panic!. In a survey Czech Nightingale 2007 in the category “band” ended up with 668 points on 45th place.