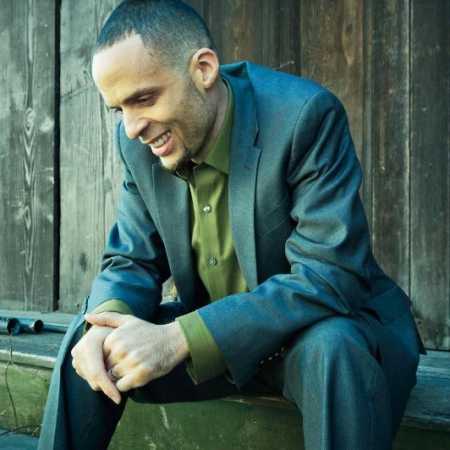 Percussionist and composer Jaime Brown inherited the wealth of musical talent from both branches of his family, his career began drumming at the age of sixteen who grew up in the vicinity of San Francisco Bay. He has performed around the world with a wide range of artists such as Stevie Wonder, Carlos Santana, Wynton Marsalis, Kaamal (aka Q-Tip), Carl Craig, Kenny Garrett, Geri Allen, Steve Turre, Pharoah Sanders and Bobby Hutcherson, with whom he at nineteen gained national fame. – Translated by Automatic service