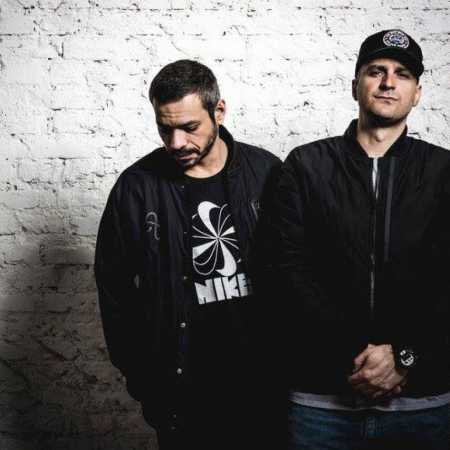 Indy & Wich is hip hop group formed in 1998. It consists of rapper Indy and DJ Wich, often also collaborate with rapper La4. In addition to PSH belongs to the basic bands, which at the beginning of the new millennium have shaped in the form of the Czech hip hop. According to some sources are considered the best homemade hip hop artist.

In 2002 successfully debuted the plate We 3, which still ranks among the best homemade hip hop album. The second album, guess who … released again on your own record label Mad Drum Records was nominated for the Angel Award 2006 in the category of Hip Hop. Filter magazine declared the guess who … the plate in 2006.

The band has had hundreds of concerts throughout the Czech Republic and Slovakia, played in Poland, in December 2005, also in London. – Translated by Automatic service