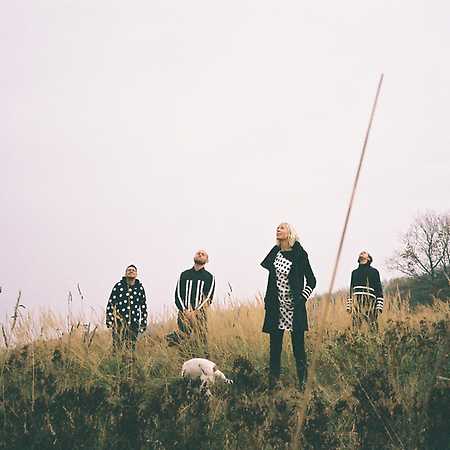 Singer-songwriter Ille (Olga Königová) was born in Ústí nad Labem, several years living in Prague. In 2005, she joined the musical group originally Českolipské Giant Peach, with whom she recorded the album Divers and North. While working on the first board met with producer Dusan Neuwerth and with it recorded EP called into props. EP promoted the concert series, where he performs with the band simply called Ille. In addition to Olga in her playing guitarists Marek Svoboda (Alaverdi), AM Almelo (Photolab) and drummer Peter pushed (Soliloquy). – Translated by Automatic service

Me And My Drummer