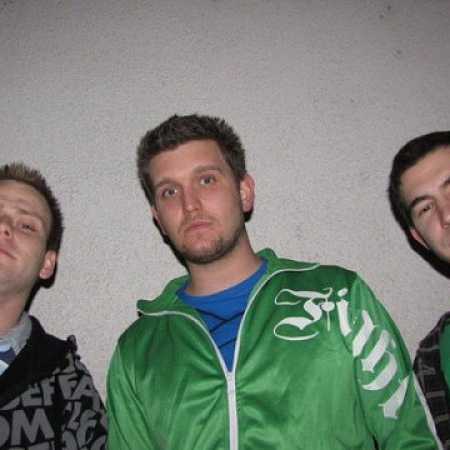 Hoodermaniax as a musical group formed in late 2009 when the already jamujícímu David (drums) and Matthew (guitar) adds John (bass), who played with Dave for many years before in the already existent project. In this cast the band begins to compose and compose, and after the singer Hoodermaniax adds Margaret. The band has a full line-up is going to try and show the world what he can do.